In celebration of Coroglen School's 117th Birthday on Monday 20 May 2103, the senior room researched the games played by children at the school over 100 years ago.
In the afternoon the entire school participated in a fun day playing the sports children played when the school first opened.
Games included Annie Over, where two teams line up opposite each other with a barrier in between them. When Annie is called out, a person throws the ball to the other team. If they don't catch it they throw it back to someone on the other team.
When some one catches it, the teams switch sides really fast, and the person with the ball tries to hit someone on the other team so they have to swap teams. The game continues until one team is out. 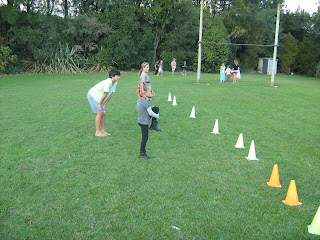 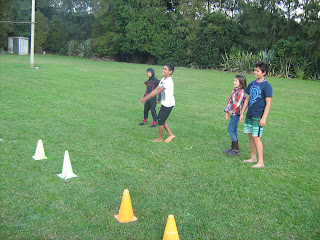 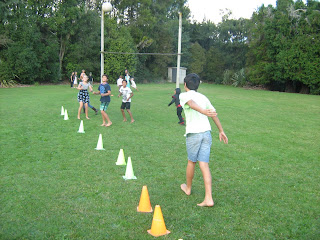 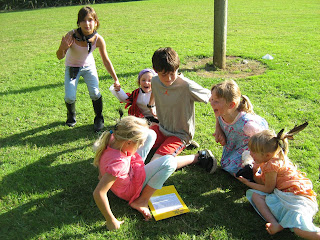 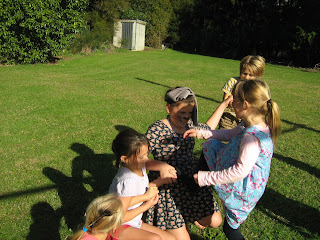 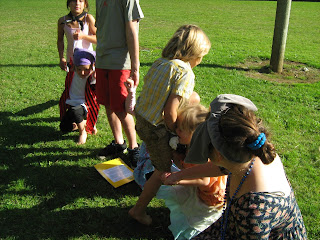 You can't forget :Rolling the Hoop". To win the race you need to spin it to the end without stopping or letting the hoop fall. 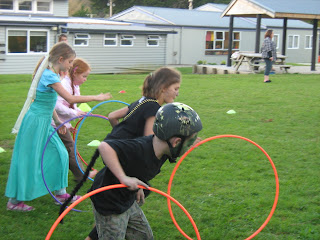 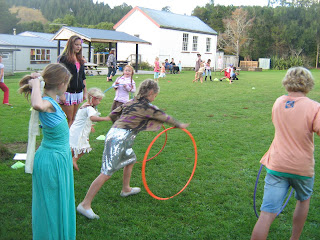 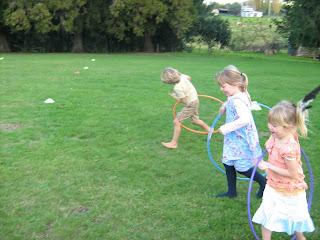 Team handball was another popular game played by children over 100 years ago. 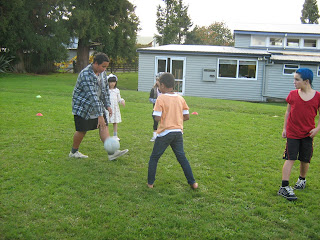 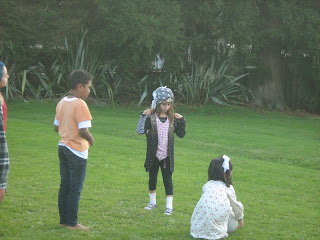 Posted by Coroglen School at 2:59 PM