Senior room pupils began work on a new maths project. They had to build a 3D town made out of paper using measurements to plan and build the houses and three, four and five sided buildings. They started by designing a net that would fold into a house or building. 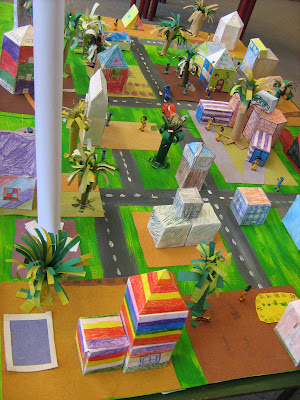 The Holiday Villa by Mason Colville

The Village House by Carter Hodge 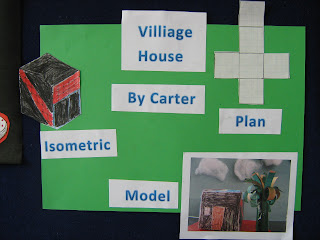 The Library by Hannah Parry 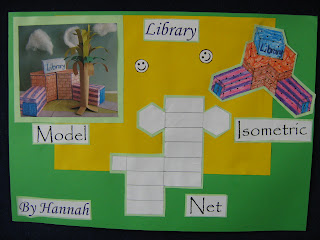 The Hotel by Alana Howat 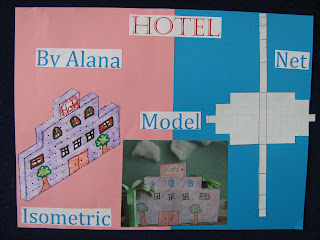 My Place by Trinity McQueen 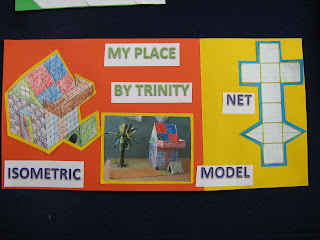 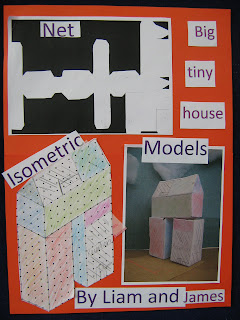 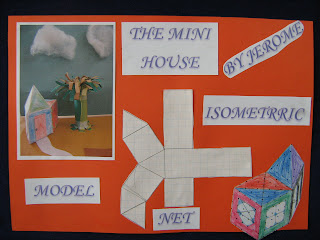 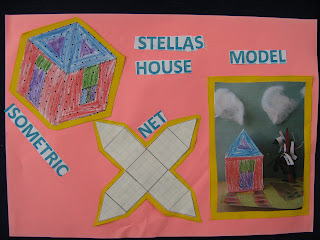 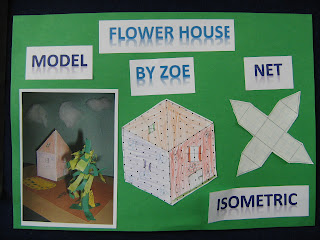 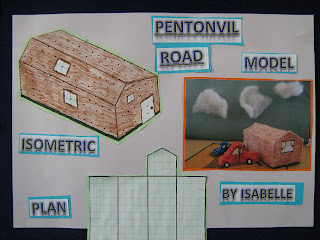 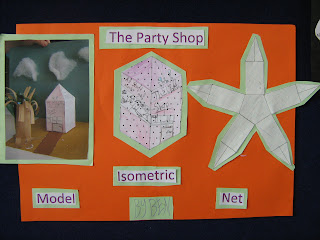 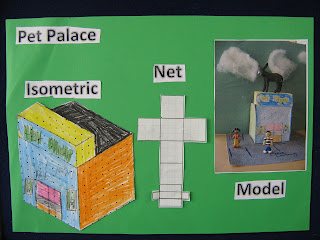 Posted by Coroglen School at 10:59 AM