Hello / Kia Ora
Swimming Carnival
Congratulations to all the children who competed in our Duathlon last week, and showed their swimming skills - Coroglen School style. 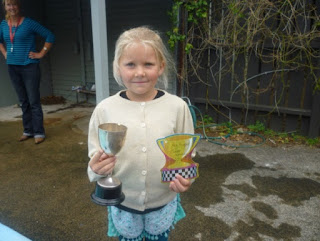 The winner of the Junior Swimming Cup was Meg Harper. 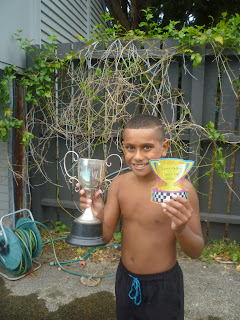 Winner of the Senior Swimming Cup was Leon Melde. 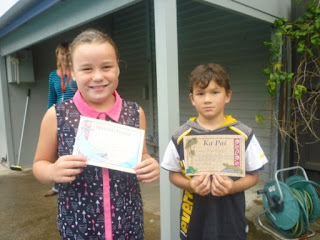 Certificates of Merit for the junior class went to Jade Jefferson-Henry and Ridge Ngataua. 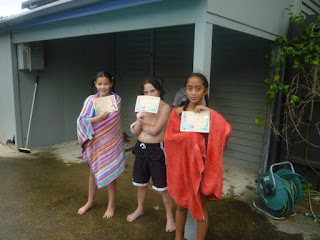 Pool Closing
We have decided to close the swimming pool at the end of the term (next Friday). Swimming will be dependent on the weather but children can still bring their swimming togs and towel.

Staphylococcus, Impetigo and Head Lice
We still have a number of children with sores and some have been diagnosed as above. Please ensure they are covered to avoid spreading or catching any infection.
Coughs, colds, lice and any number of childhood diseases spread quickly through the school population, so if everyone can be onto treating conditions quickly it will be very helpful. 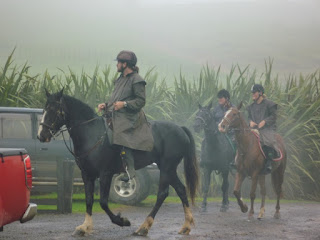 Charity Horse Trek
Thank you to the mums who dropped off their contributions to the Charity Horse Trek Lunch. There was an awesome spread for the dozen ‘Die Hard’ riders who came along and supported our school by doing the horse trek even though there were a few heavy rain falls during the ride. The fundraising committee made $580. Special thanks to the Macdonald family for providing the great venue and hosting the event. 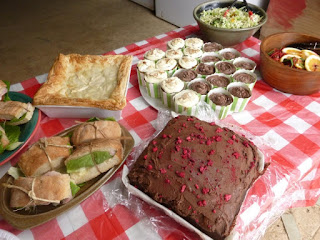 Shave For a Cure
The Coroglen Tavern is holding a Shave for a Cure afternoon on Sunday the 10th of April at 1pm.
There are 7 people (5 Women and 2 Men) signed up as team “We Fear NO Hair” to lose their locks for Leukaemia & Blood Cancer Foundation. Together they have raised $4,780 already for this fantastic cause.
The Coroglen Tavern would like to invite everyone in the community to come down to cheer on the team while they get shaved. There'll be live music from Pete the "bald" Rockin' Realtor, a Sausage Sizzle (proceeds donated) and a "BAD HAIR DAY' competition for the kids. Any kids that come down with Bad Hair can join in and prizes go to the worst hair styles!
We hope to see you here!
Cheers Michelle, Jed and Team We Fear NO Hair.

Bad Hair Day at School!
If you want a practice run - get your gel out and your hair spray too and mess your hair up! This Friday we are having a Bad Hair Day.  Any gold coin donations will be accepted to go towards Shave for a Cure.

Teacher Only Day
School will be closed on Monday 11th April for a Teacher Only Day. Our teachers will be joining 60 other teachers and educators for Professional Development focused on Maths to be held at Whenuakite School.

Open Evening
Everyone is invited to come along to the Coroglen School Open Evening next Wednesday 13th April at 6.30pm to find out what has been happening in class, plans for next term, BOT elections and fund raising events.

Elections
Nominations are invited for the election of five parent representatives to the board of trustees.
Enclosed is a nomination form to enable you to put your name forward as a candidate in the forthcoming board of trustee’s election, or to nominate someone else as a candidate.
(If you are on the school roll and eligible to vote, then you can nominate yourself and do not require a seconder, but you must sign both parts of the form.

Voting Roll
A copy of the voting roll is available for inspection at the school office during normal school hours.

Eligibility
Anyone, other than those ineligible under S103 and 103A of the Education Act 1989, may stand for election for the board of trustees: however, if you are not on the voting roll, you must be nominated by a person who is.

Scrutineers
A candidate may appoint a scrutineer to observe the vote count. Please advise the returning officer of the scrutineer’s name and contact details in writing before election day.

Voting and results of the election
If there are more nominations than vacancies for parent representatives, eligible voters will be posted a voting paper and candidates’ statements (where provided) on or before 3rd May 2016.
The poll closes at 12 noon on 13th May 2016. The highest polling candidates will be elected to the board of trustees. The result will be made available at the school and also published in the weekly newsletter.

Section 103 of the Education Act 1989 lists the categories of persons who are not eligible to be elected, appointed or co-opted as trustees.
A person who is an undischarged bankrupt: or
§  Is prohibited from being a director or promoter of, or being concerned or taking part in the management of a company under sections 382, 383 or 385 of the Companies Act 1993: or
§  Is a permanently appointed member of the Board staff, unless they are standing for election as a staff representative: or
§  Contracts or sub-contracts with the Board without the approval of the Secretary of education and receives payments exceeding $25,000 in any financial year (this provision is set out in the section 103A of the Education Act). This would also cover situations where a person has a 10% or more shareholding in the contracting company or a company that controls the contracting company: or
§  Is subject to a property order under the Protection of Personal and Property Rights Act 1988: or
§  Is a person in respect of whom a personal order has been made under that Act that either the person is not competent to manage his or he own property affairs, or does not have the capacity to communicate/make decisions relating to his/her welfare/personal care: or
§  Is a person who has been convicted of an offence punishable by imprisonment for 2 years or more, or who has been sentenced to imprisonment for any other offence, unless that person has obtained a pardon, served the sentence, or otherwise suffered the penalty imposed on the person: or
§  Is not a New Zealand citizen, and is
Ø  A person to whom section 15 or 16 of the Immigration Act 2009 applies: or
Ø  A person obliged, by or pursuant to that Act, to leave NZ immediately or within a specified time, being a time that was less than 12 months: or
Ø  Deemed for the purposes of that Act to be in NZ unlawfully.

No person who has been appointed returning officer for an election of trustees is eligible to be nominated as a candidate in the election.

Section 103B Requirements before Appointment
Before a person is elected, co-opted, or appointed as a trustee, the person must confirm to the governing board that he or she is, to the best of his or her knowledge, eligible to be a trustee, having regard to the grounds of ineligibility in section 103.
Please note: this information has been prepared as general advice and it is not intended to be legal advice in relation to any specific circumstances.
For more information about persons ineligible to be trustees, refer to section 103 of the Education Act 1989, or call NZSTA Helpdesk 0800 782 435 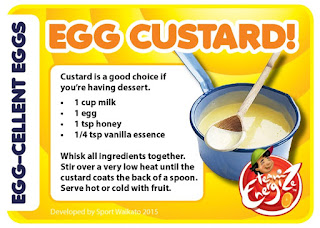 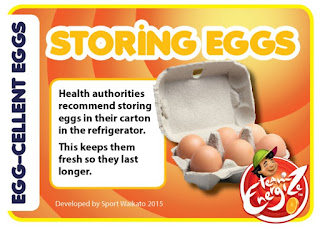 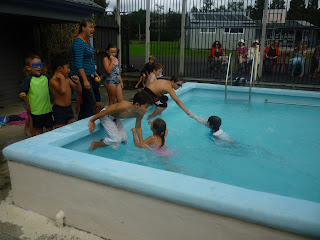 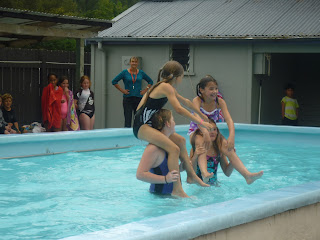 Have a good week, from Jean and the team…